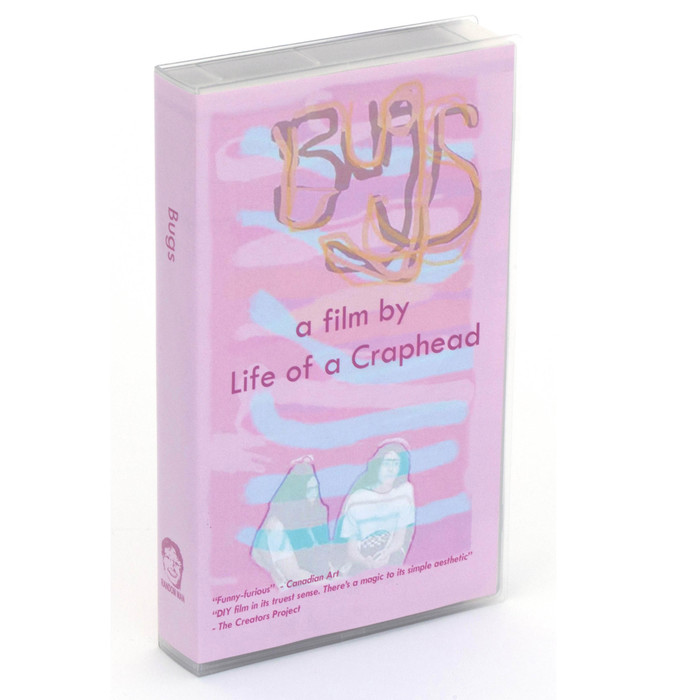 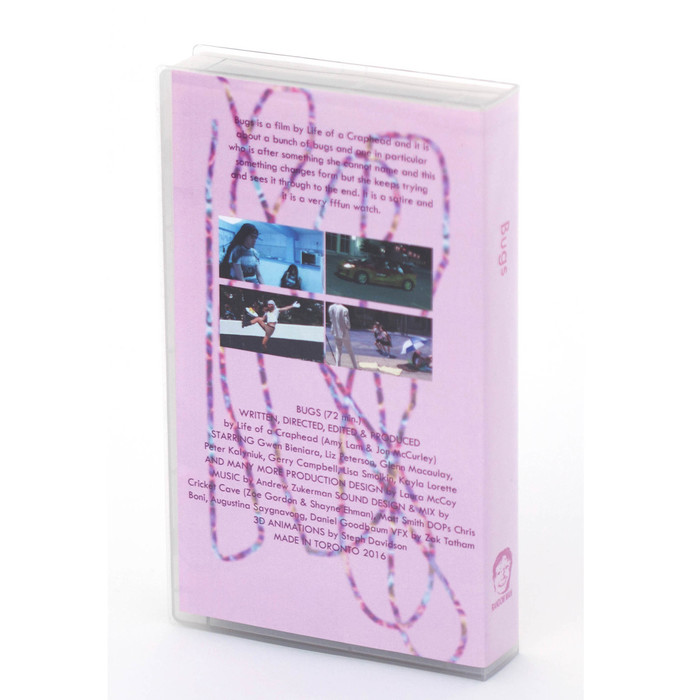 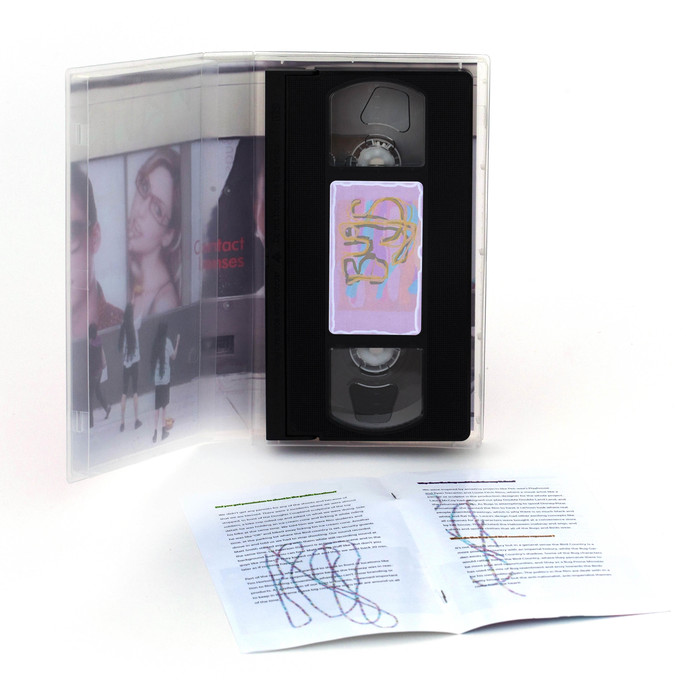 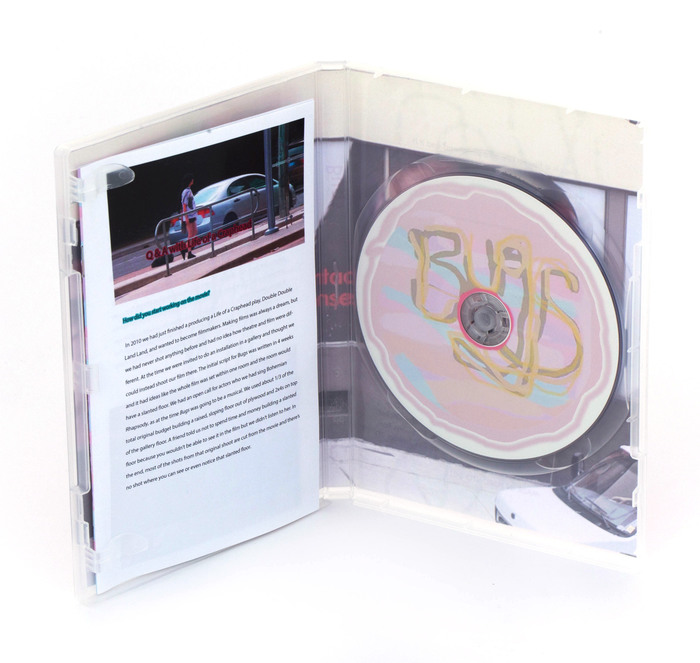 Life of a Craphead - Bugs

Bugs is a satire about a bug society and its most successful family. The Bug Prime Minister, Shay (Gerry Campbell), has ruled the Bug Garden for many years and is finally, reluctantly, retiring. He’s chosen his niece, Gaston (Liz Peterson), to take over — but Gaston, who is plagued with ambitions to be the Bug Garden’s most respected politician-architect-filmmaker — is folding under the pressure. Dan is his other niece, but she’s a dreamer and can’t be trusted; she’s full of conflicting ideals and tries to act on all of them.

Shay goes to the Oracle for advice and they foretell that his family can’t be saved. Meanwhile, a government worker/aspiring comedian Sexy Bug (Glenn Macaulay) and his best friend Rob (Peter Kalyniuk) are sick of the Shay family’s rule. They plot to vandalize a monument being built to honour the family. From afar, the neighboring Bird Country celebrates another Bug political failure.

From the Bug Garden’s most sought-after awards, the “Fuck Me Awards,” to the Bug version of SNL, the story mines the absurdity of life within a patriarchal society obsessed with success. Produced on a shoestring with a large cast and crew of artists and comedians over the last 5 years, the Bug universe is set in the middle of the real world, creating multiple layers of reality that interact with each other — satirizing contemporary pop culture and politics in a wholly inventive way.

LIFE OF A CRAPHEAD (Amy Lam & Jon McCurley) is a Toronto-based collective whose work spans performance, film and curation. Their debut feature length film Bugs (72 mins) is available on both VHS and DVD in limited quantity and includes an 8 page booklet containing an interview with the artists. Learn more about Jon and Amy at www.lifeofacraphead.com