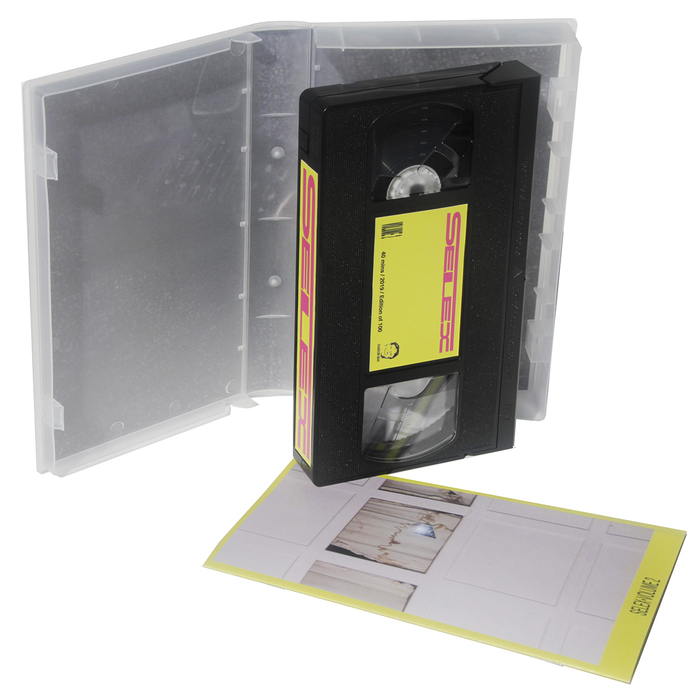 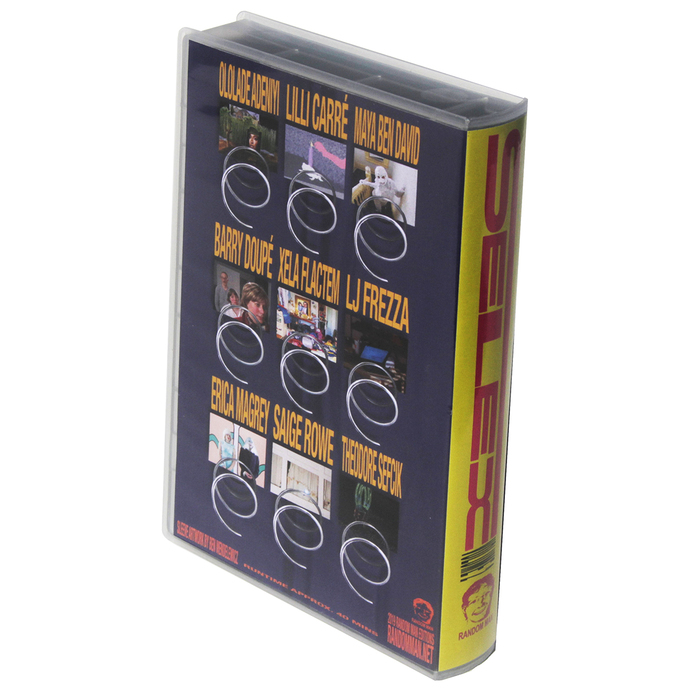 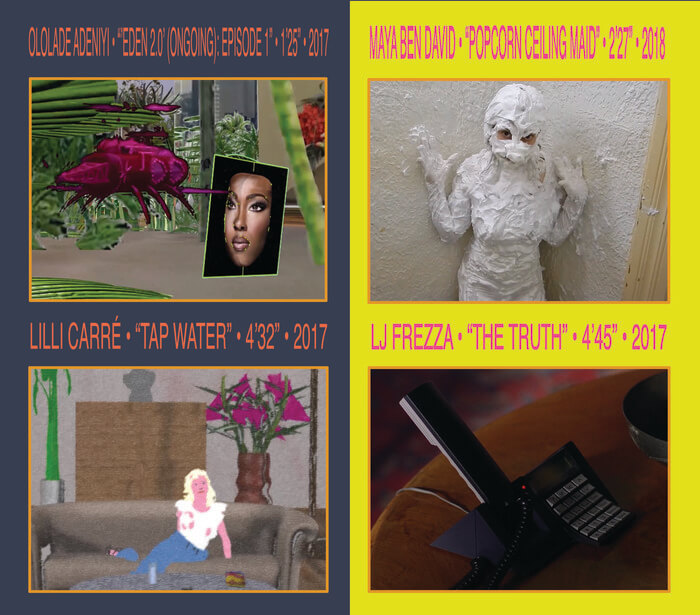 Grow a new tongue to lick the saltwater off the second Savory Selections. Only the greatest grassroots vid zine cavorting down the render halfpipe since the days of Tellus, Target, or Toy Machine; the Vid Art Lifeguard with a “Message of the Medium” tank top is running to give you mouth to mouth syllabus:  but then whoa, shotgun weed instead- so Be Kind and puffpuffpass to a friend your copy of this Actual Physical Mixtape of Modern Marvels. Savory II parasails off the Zeit-crest Kahuna wave of post-Mind’s Eye pixelklutz neo-Jacolby landscape, thus transforming into a condor-faced Art Video humor jet shark firing turbo horror film signifiers but never abandoning Kucharian cardboard can-do. Assembled with unparalleled curatorial dexterity by samurai wizkid Mike Jensen, steeped in teas of both coastal undergrounds and with a dollop of cream for academic werewolfs churning butter for undergrads,  Savory is an array of jewels to put bower birds to shame and cause Temples of trustees to collapse heave a sigh of “I give up- you win”, sexy and smart as a dolphin talking a scientist into a handjob.

Second volume of Savory Selections, an anthology that explores the dreamlike and the eerie in a current DIY strain of moving image work: