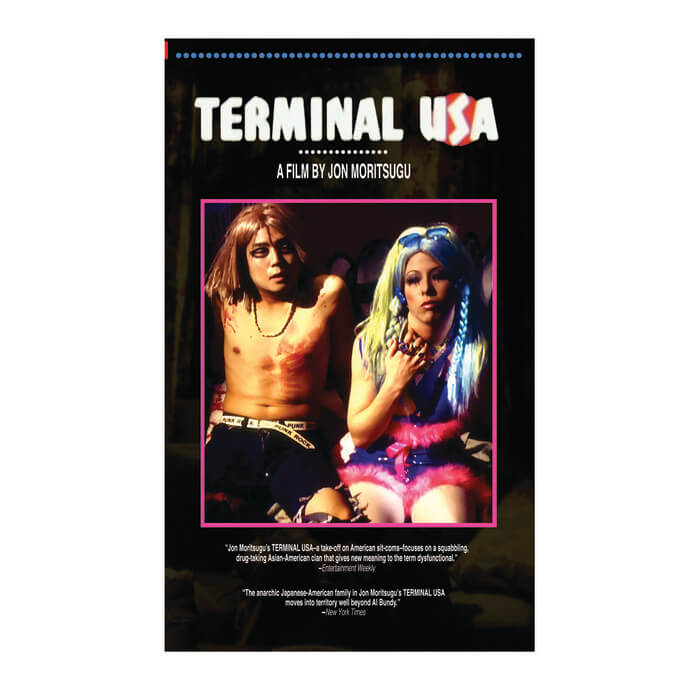 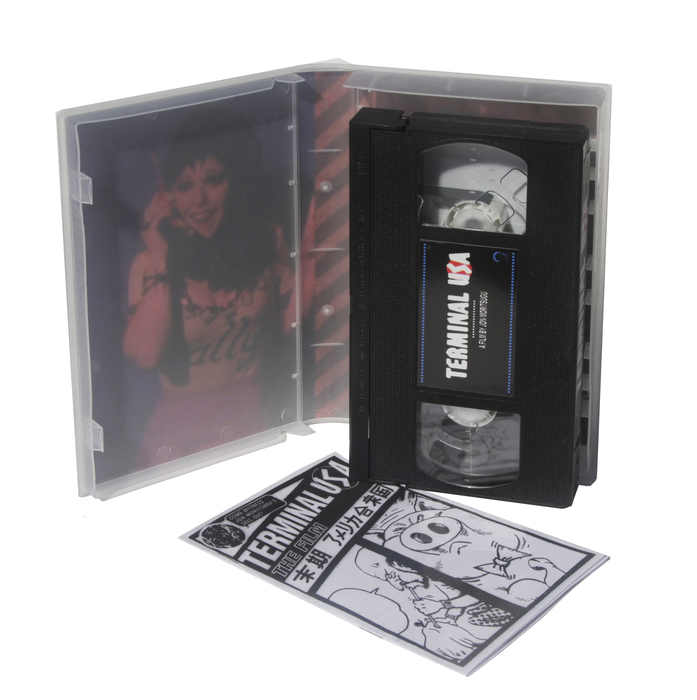 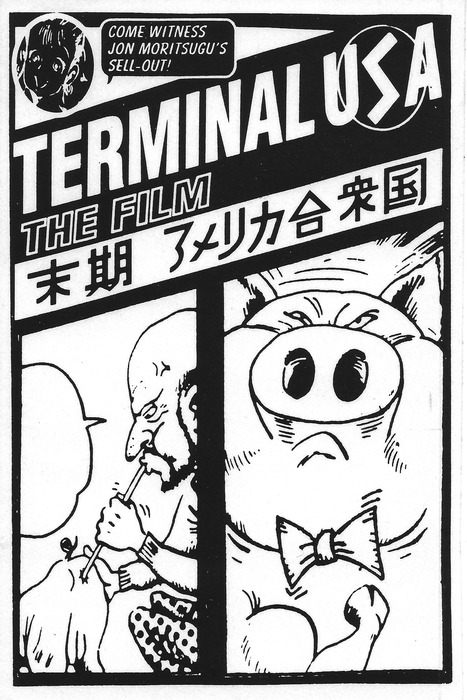 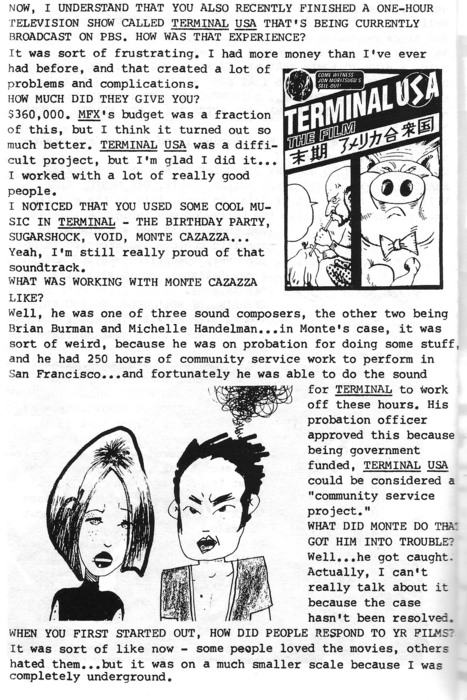 Executive produced by James Schamus (former CEO of Focus Features, producer of “Brokeback Mountain” and “Crouching Tiger”) and shot in eyeball-scorching Panavision, this is Moritsugu’s asian freak-out magnum opus that shocked America when it was broadcast on television in the mid-90’s! The director himself plays twins (a drug-dealing bad-ass and a closeted math nerd) in a radically dysfunctional family that completely obliterates the noble myth of the “model minority.”