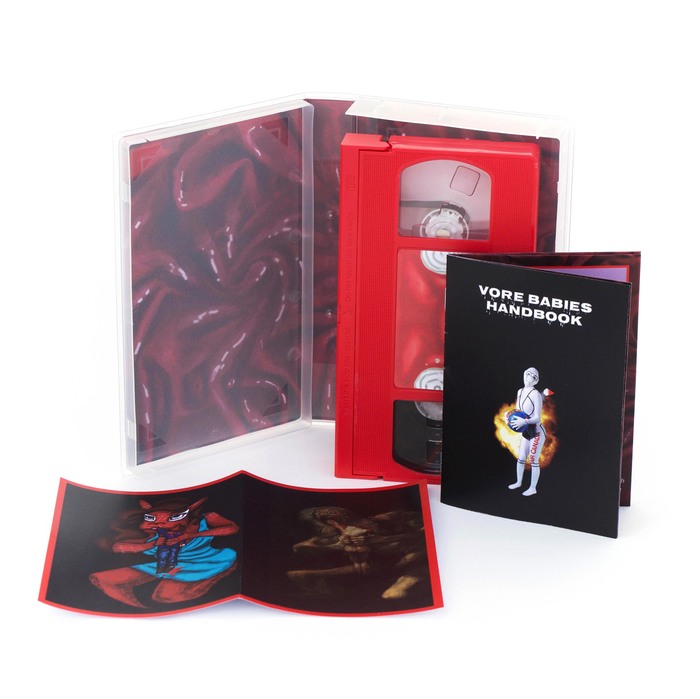 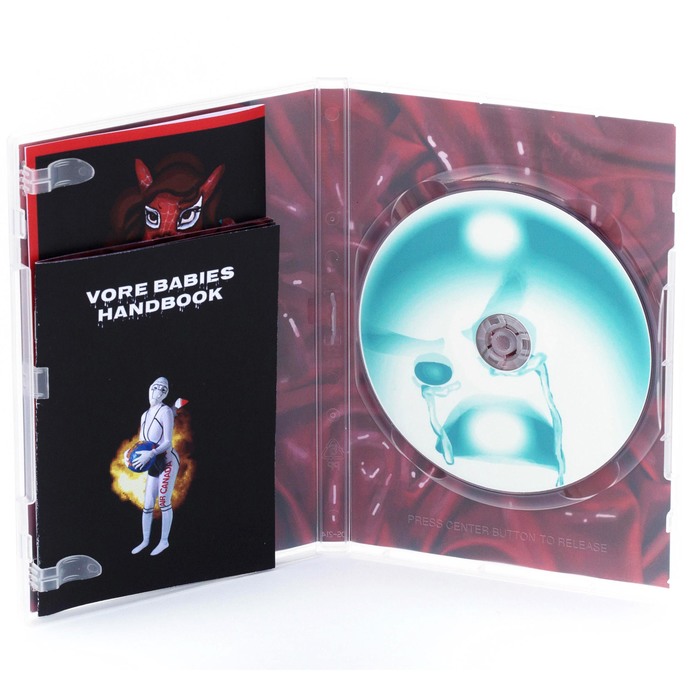 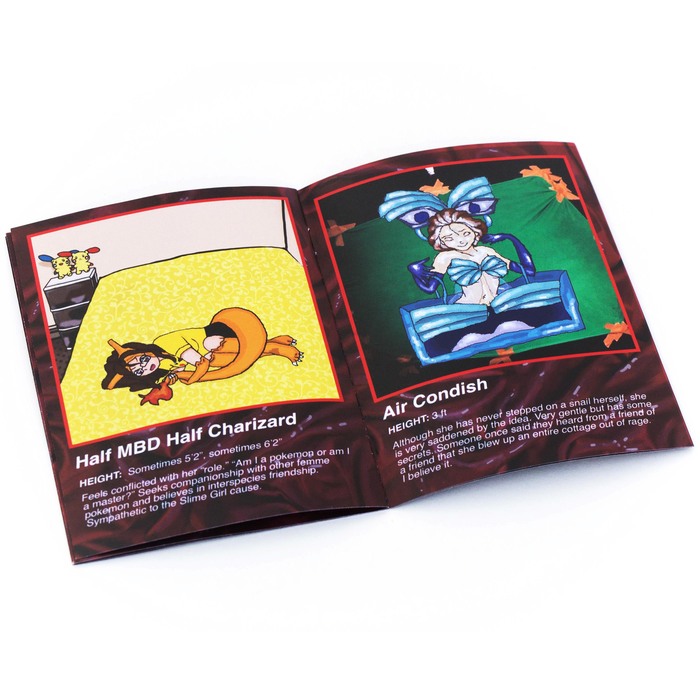 “Recently pokemon everywhere have been changing into sexy pokemorphs. What are your sexiest pokemorphs? What pokemon do you dream about at night? What pokemon light your fires? Let’s talk about it, but don’t write fan fics!” –Youtuber from MBD's "Pokemorph Me", 2016

“Then I peeled off all the paper I could reach standing on the floor. It sticks horribly and the pattern just enjoys it! All those strangled heads and bulbous eyes and waddling fungus growths just shriek with derision.” –The Yellow Wallpaper, 1892

In the Victorian short story The Yellow Wallpaper, a woman is quarantined in a small attic covered in decaying yellow wallpaper. As she spends more time in the attic, she witnesses a woman behind the wallpaper who is also herself. The wallpaper is a portal between the exterior and interior of the self, it is both the embodiment of oppression and the way through it.  In Maya Ben David’s "Vore Babies”  it’s the hall of mirrors known as fan fiction, furries, and anthro-cosplay that are both the prison and the light at the end of the tunnel. Within Maya’s esoteric identity formations there is a simultaneous profession of deep loneliness, of being misunderstood, combined with a fierce protection of that same loneliness, of being “the only one who gets it.” If the 20th century’s answer to alienation (avant garde art or punk rock) was too easy to commodify, perhaps the 21st century’s answer to alienation is locked inside the comments section of sexy pokemorph deviantart fan fic forums.