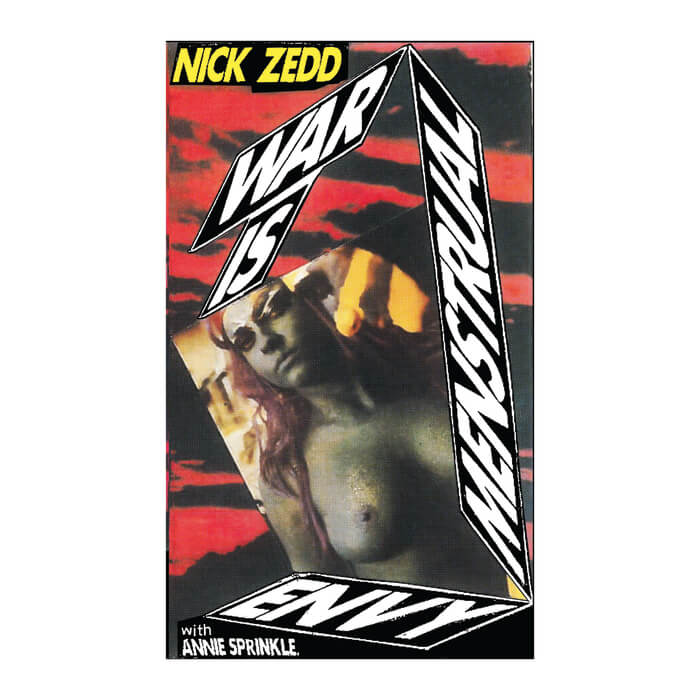 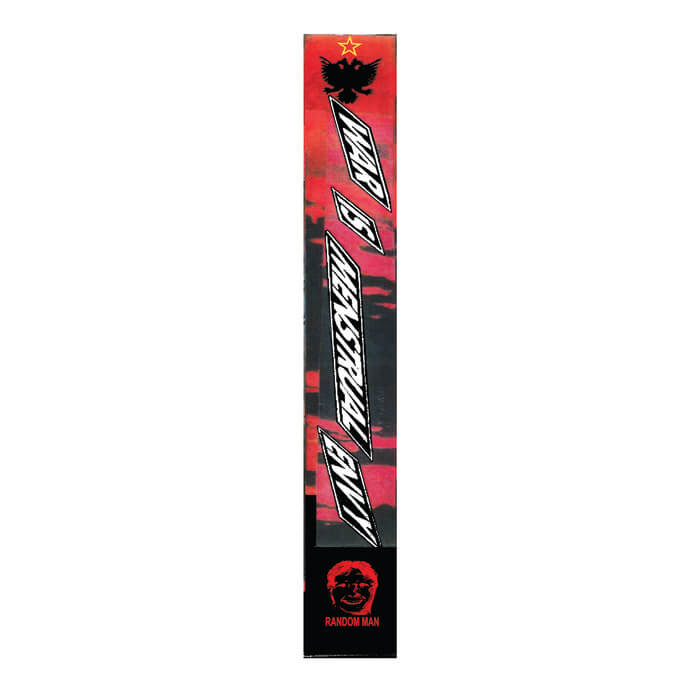 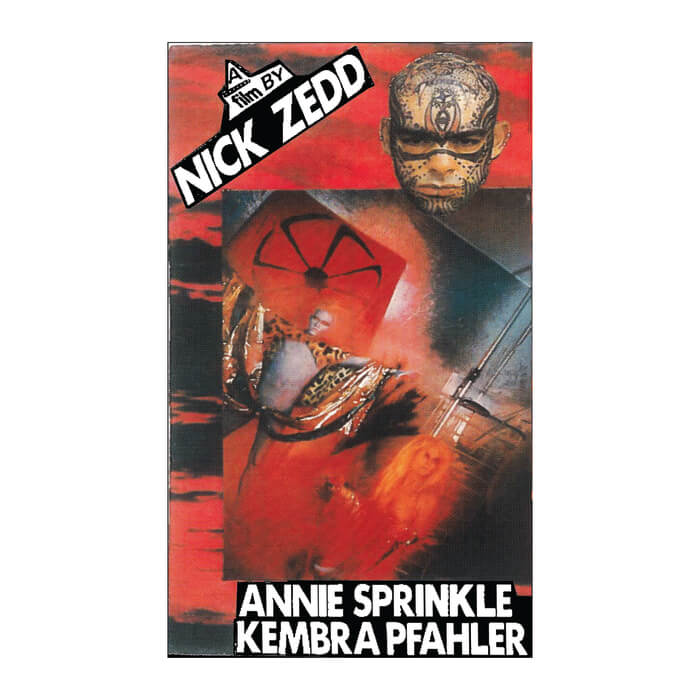 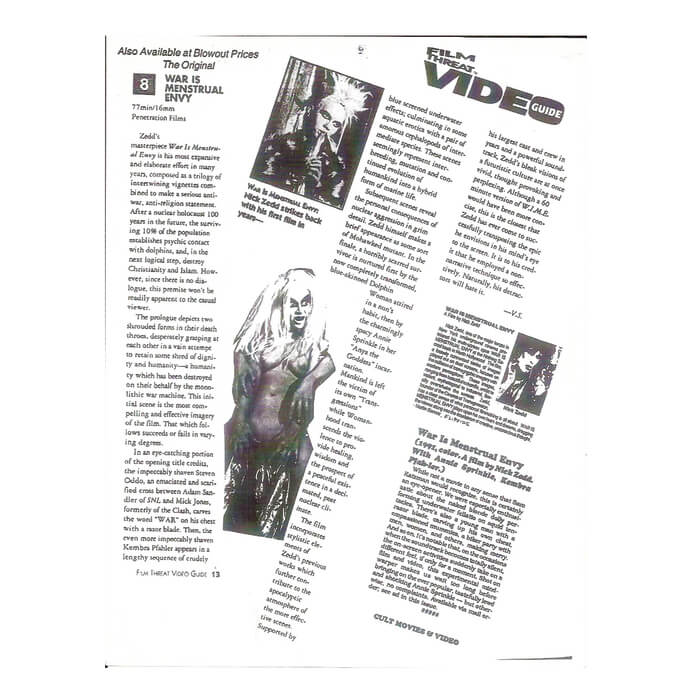 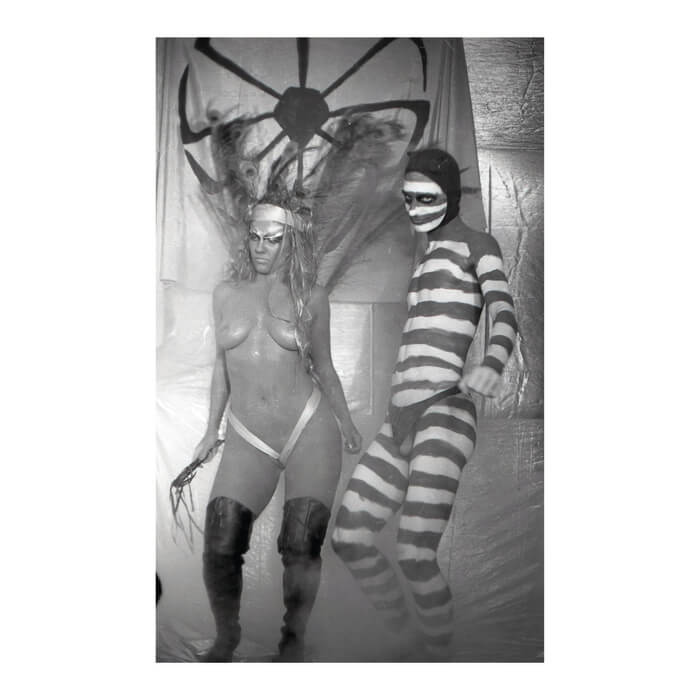 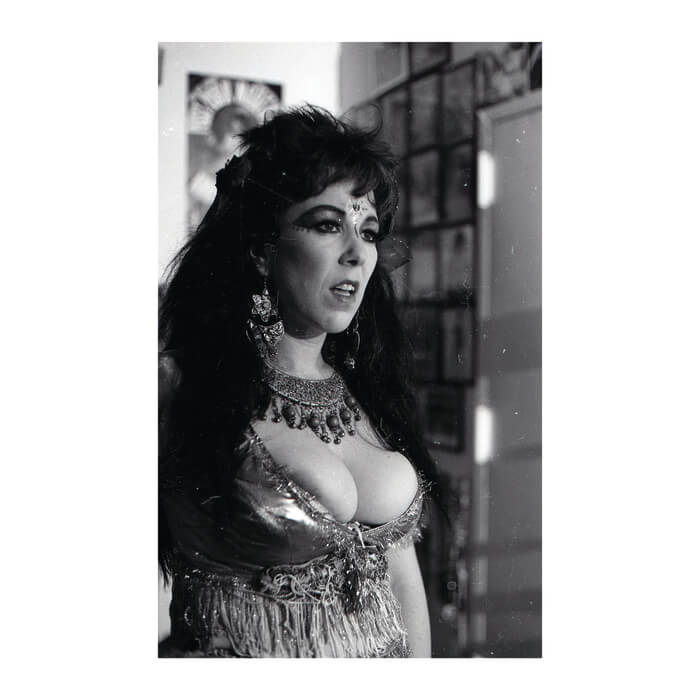 A Cinema of Transgression classic originally released in 1992 in a small and now extremely rare edition gets reissued for the first time on VHS. A war-ravaged future with a dose of aquatic erotica and other unlikely encounters suggest a cacaphonous and harsh-hued seminarrative with aggressive disregard for viewership. RIYL Terminal USA.