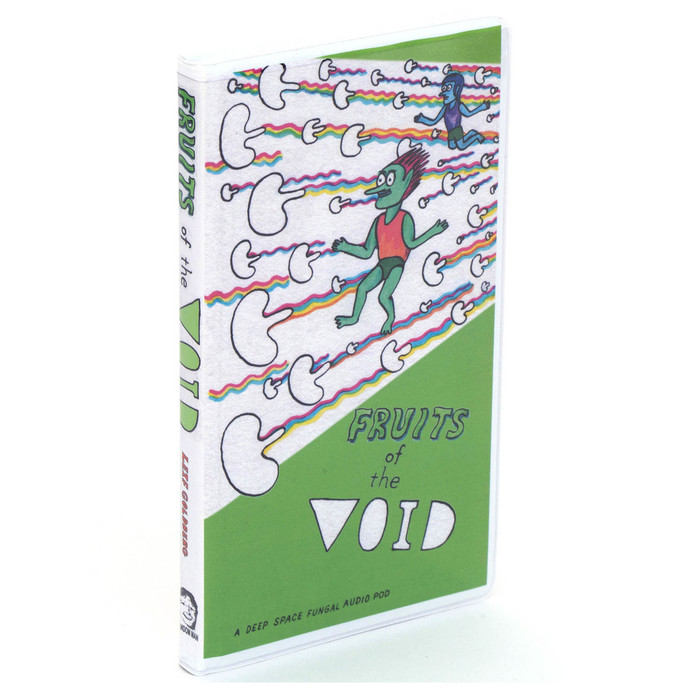 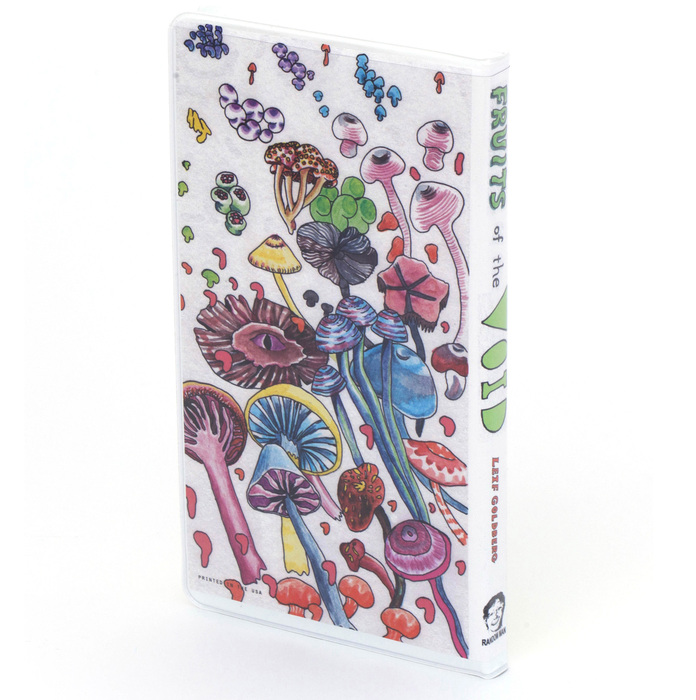 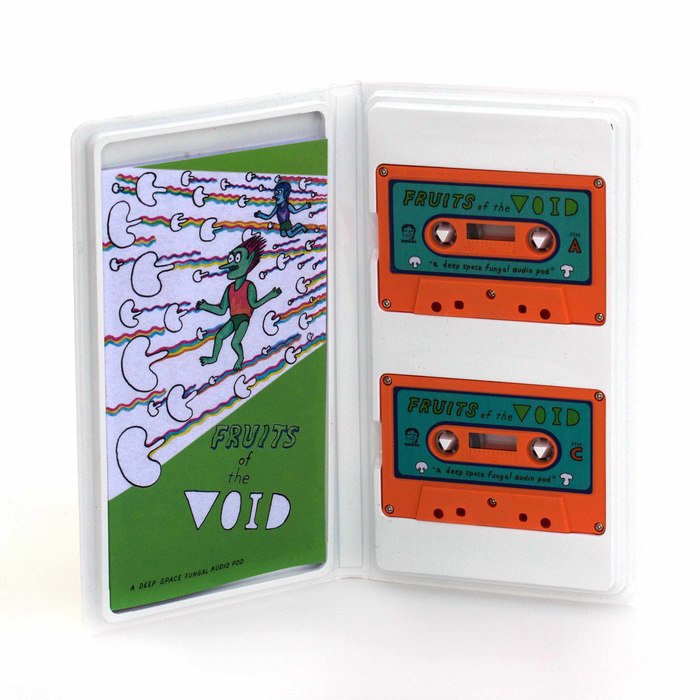 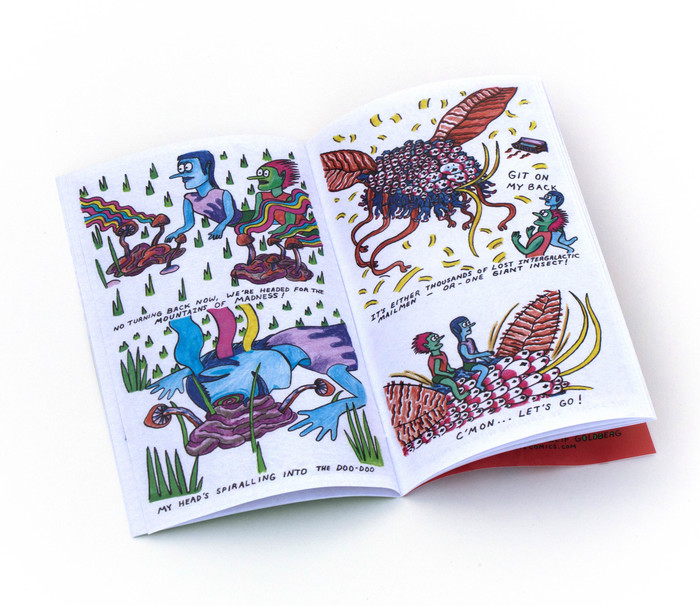 Leif Goldberg - Fruits of the Void

Here on Earth, another fungi foraging season draws to a close....
BUT In Space, a planet explodes and two mushroom hunters are hurled into the Void!  Flying slugs, a giant insect and a million-pored shroom named Sac are just a few of the strange encounters in this hilariously voiced psychedelic journey.